In the Heart of History

The Old Town of Geneva

Switzerland's largest historical city, the Old Town in Geneva is dominated by St. Peter's Cathedral, the centre of the Reformation. The small cobblestone streets tell its story through small squares, historic buildings, mysterious museums and famous secret passages that are well-kept by the residents. A journey to the heart of Old Geneva, between medieval heritage and beloved legends. 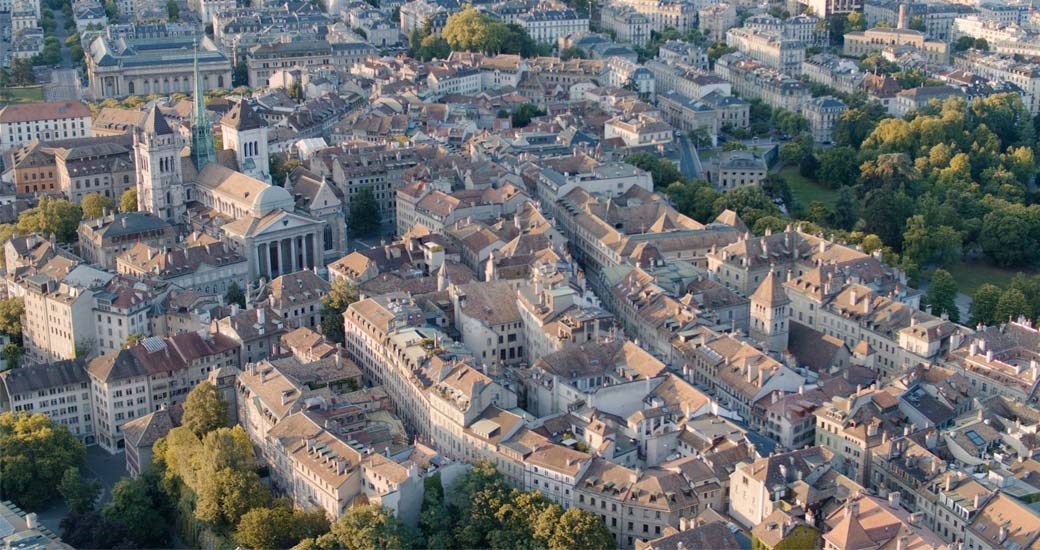 St. Peter’s Cathedral dominates Geneva from the heart of the Old Town. A major historical landmark, it was built in the 12th century and underwent numerous transformations over the centuries before becoming the symbol of the Protestant Reformation. 157 steps lead to the top of its tower, but the panoramic view that awaits you is worth the effort! You may hear the ringing of La Clémence, the most famous bell in the cathedral, which traditionally protects it with its prayers and weighs no less than 6 tons. In the basement of the Cathedral there is an archaeological site that will delight the most curious. Concerts are held in the Cathedral all year round. The atmosphere here immerses us in music and history. 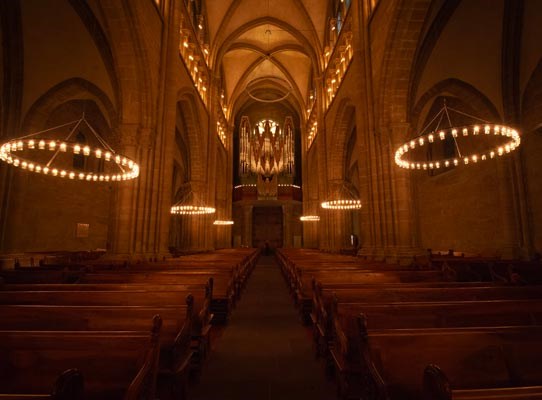 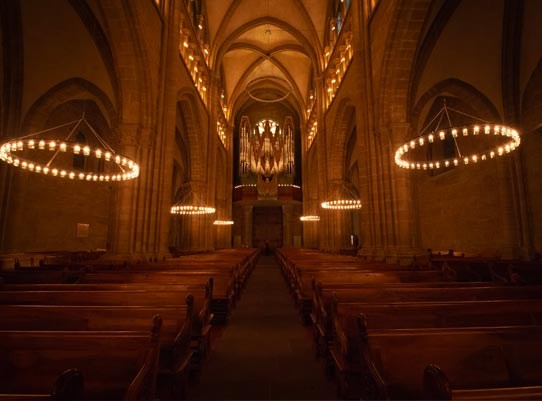 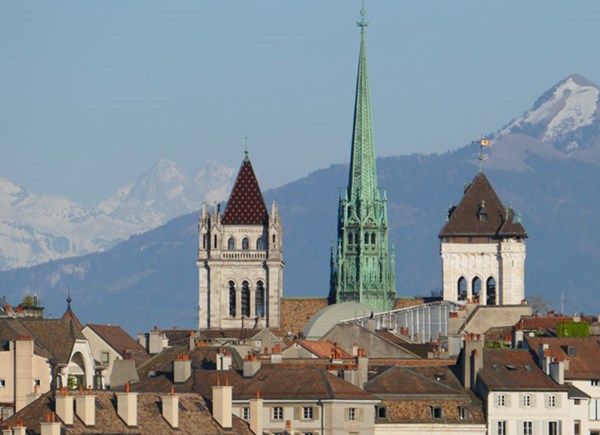 Place Bourg-de-Four, the ideal place for a drink on a terrace in the cosy atmosphere of the Old Town, is the oldest square in Geneva. Trade fairs used to be held here, and lovers of historical architecture will notice the typical narrow houses that characterise the city. Moreover, visitors will notice that some of the buildings have been strangely extended upwards. The idea actually came in the 15th century when many Protestant refugees came to Geneva and the city was reaching saturation point. A solution had to be found to accommodate everyone. 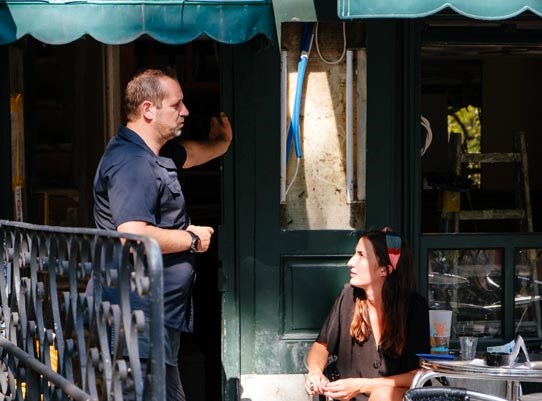 A historical gem with medieval charm!

The secret passages of the Old Town

Mystery still hovers over the medieval city of Geneva, which is full of secret tunnels and underground paths. In the old days, these passages helped prevent attacks, evacuate important personalities or spy on the enemy through small interstices. The most famous passage is the Passage de Monetier, located at Rue Perron 19, which can be identified by the Geneva coat of arms on the gate. This historic passage is only open to the public for one weekend a year, during the Fête de l'Escalade. 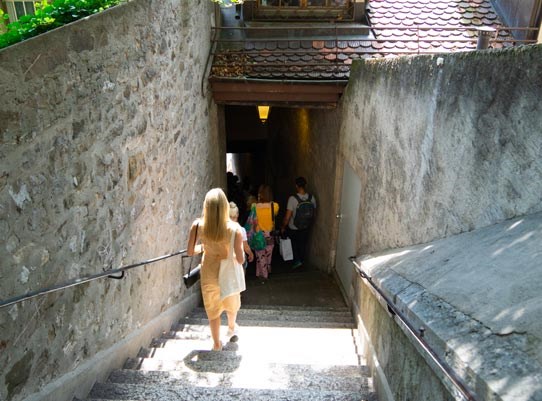 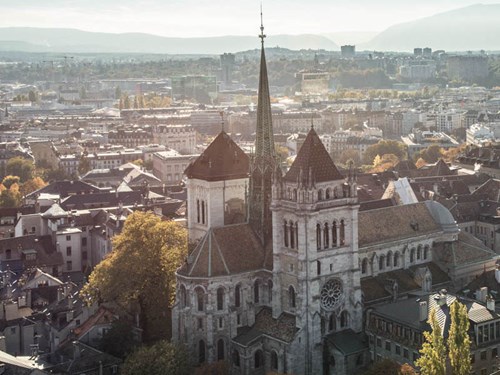 The Old Town and its treasures

The Fête de l’Escalade and the tradition of the pot

The Escalade is a Geneva festival that is celebrated every year in December to commemorate the city’s victory over the troops of the Duke of Savoy in 1602. A procession of some 800 people dressed in costumes, on foot or on horseback, wanders through Geneva's old town.

On the occasion of the Fête de l'Escalade, people in Geneva eat a chocolate pot to celebrate the night of 1602 during which the Savoyards tried to take Geneva by storm.

Mother Royaume, a brave cook, was simmering a vegetable soup and threw it on the head of a Savoyard to prevent him from climbing the ramparts of Geneva. From there was born the gourmet and famous tradition of the chocolate pot.

Tradition has it that in Geneva households, the oldest and the youngest hold hands to break the chocolate pot which is filled with marzipan vegetables, while saying the phrase “Thus perished the enemies of the Republic”!

Then, they all sing the traditional “Cé qu'è lainô” song together and eat the delicious chocolate! 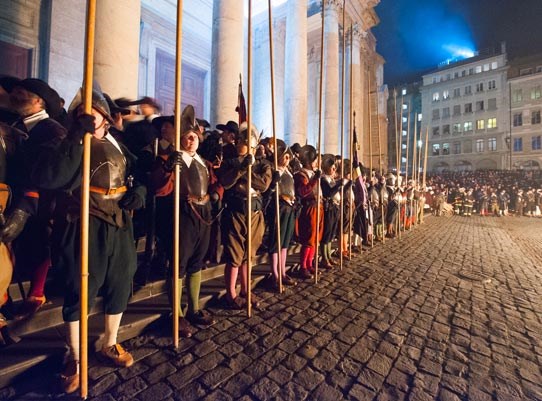 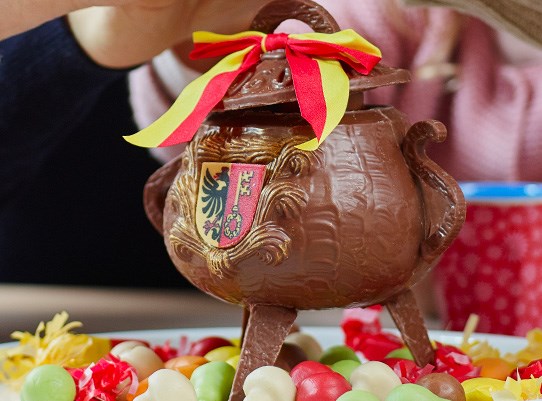 Nestling in the buildings of the Old Town are unique museums that should not be missed! 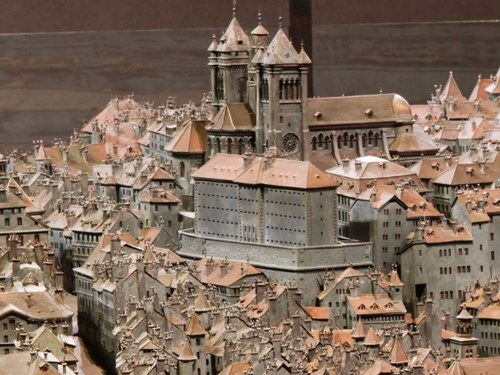 The Maison Tavel is a unique testimony to medieval civil architecture in Switzerland. Destroyed by fire in 1334, it was rebuilt by the Tavels, a noble Genevan family who gave the house its character of an urban palace.
maison tavel 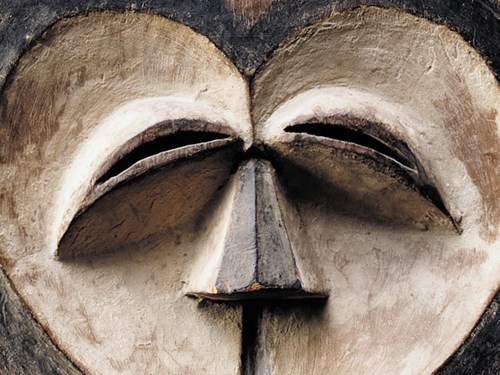 Situated in the heart of Old Town Geneva, the Barbier-Müller Museum preserves, exhibits and studies a collection started in 1907. Culture and tribal art of the world’s civilizations are part of this amazing collection.
barbier-mueller museum 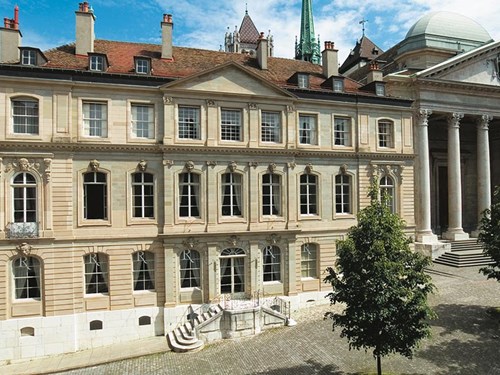 The Reformation that changed the history of Europe. The International Museum of the Reformation (IMR) is housed in the prestigious 18th century Maison Mallet at Cour Saint-Pierre, the site of the former St Peter’s Cloister.
musee international de la reforme 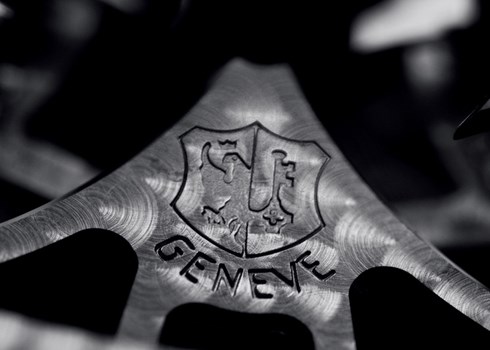 A worldwide symbol of luxury watchmaking, the streets of Geneva reflect this international reputation. The city tells the time in a thousand and one ways and flaunts its many watchmaking symbols and its most prestigious watchmaking brands. 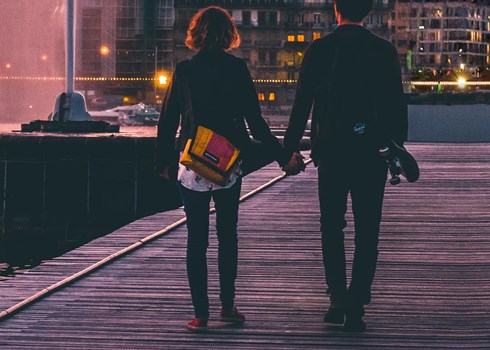 This quality of life is due to the city’s great concentration of activities and unique places in a small geographical area. As a result, in Geneva you can enjoy a rich cultural and historical heritage just by wandering around. 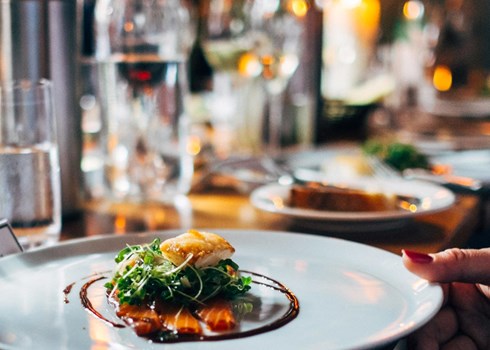 Constantly innovating, Geneva’s gourmet scene offers exceptional diversity. From neighbourhood bistros to Michelin-starred restaurants and trendy restaurants and bars, Geneva is a recognised gastronomic destination at the heart of Europe. 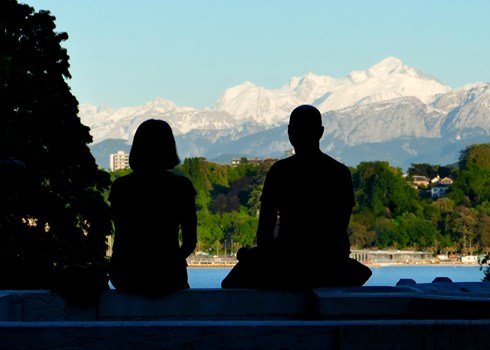 From Geneva to the Alps

Geneva, a small city pearl, opens onto the most beautiful mountain ranges in France.