Listed as a historic building, the Maison Tavel is located in the heart of the Old Town.

The Maison Tavel is a unique testimony to medieval civil architecture in Switzerland. Destroyed by fire in 1334, it was rebuilt by the Tavels, a noble Genevan family who gave the house its character of an urban palace. After passing through the hands of various influential families over the centuries, the house was acquired in 1963 by the City of Geneva, which carried out an exemplary restoration. Converted into a museum in 1986, its six levels illustrate the city's urban development and various aspects of the daily life of Geneva’s former inhabitants.

Tuesday to Sunday: 11 am-6 pm
Closed on Monday

Free of charge admission to temporary exhibitions on the first Sunday of the month. 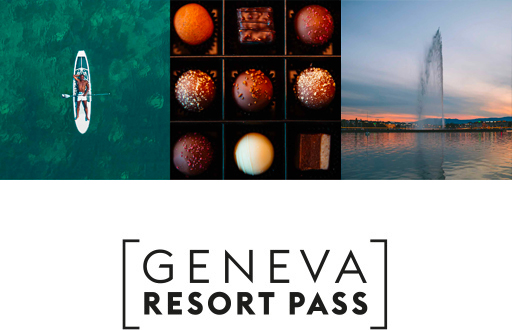